Using X-ray pulses, researchers have been able to see molecular motion in real-time, something that was once impossible. 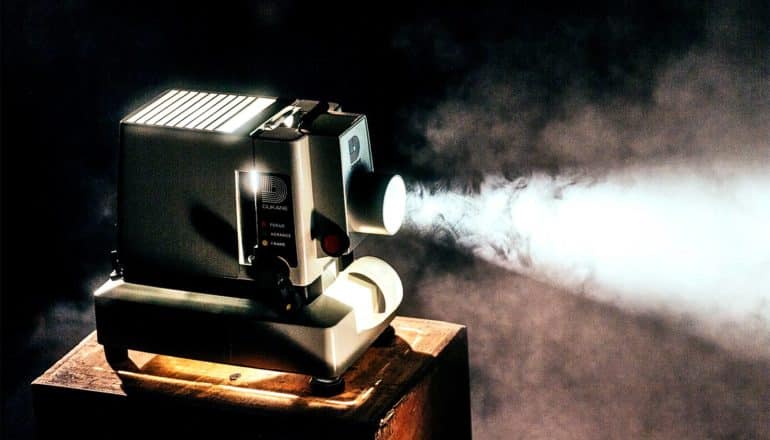 The research, which appears in Nature Chemistry, reveals the dynamics of the processes in unprecedented detail—capturing the excitation of a single electron in the molecule.

The ability to see molecular motions in real time offers insights into chemical dynamics processes that were unthinkable just a few decades ago, the researchers say, and may ultimately help in optimizing reactions and designing new types of chemistry.

“For many years, chemists have learned about chemical reactions by essentially studying the molecules present before and after a reaction has occurred,” says co-lead author Brian Stankus, a recent PhD graduate from Brown University.

“It was impossible to actually watch chemistry as it happens because most molecular transformations happen very quickly. But ultrafast light sources like the one we used in this experiment have enabled us to measure molecular motions in real time, and this is the first time these sorts of subtle effects have been seen with such clarity in an organic molecule of this size.”

“We basically hit the molecules with UV light, which initiates the response, and then fractions of a second later we take a ‘picture’—actually we capture a scattering pattern—with an X-ray pulse,” Stankus says. “We repeat this over and over, with different intervals between the UV pulse and X-ray pulse to create a time-series.”

The X-rays scatter in particular patterns depending on the structure of molecules. Those patterns are analyzed and used to reconstruct a shape of the molecule as the molecular motions unfold. Co-lead author Haiwang Yong, a graduate student at Brown, led that pattern analysis.

The experiment revealed an extremely subtle reaction in which only a single electron becomes excited, causing a distinct pattern of molecular vibrations. The researchers were able to image both the electron excitation and the atomic vibration in fine detail.

“This paper is a true milestone because for the first time, we were able to measure in great clarity the structure of a molecule in an excited state and with time resolution,” says corresponding author Peter Weber, a professor of chemistry.

“Making these types of nearly noise free measurements in both energy and time is no small feat,” says coauthor Mike Minitti, a senior staff scientist at SLAC. “Over the past seven years, our collaboration has learned a great deal on how best to use the various LCLS diagnostics to precisely measure the small fluctuations in X-ray intensities, and to an even greater extent, track the femtosecond timescale changes the molecules evolve on. All of this has informed the development of custom data analysis routines that virtually eliminate pesky, unwanted signals to our data. These results demonstrate the fidelity we can achieve.”

A particularly interesting aspect of the reaction, the researchers say, is that it’s coherent—meaning when groups of these molecules interact with light, their atoms vibrate in concert with each other.

“If we can use experiments like this one to study how exactly light can be used to direct the collective motion of billions of molecules, we can design systems that can be coherently controlled,” Stankus says. “Put simply: If we understand exactly how light directs molecular motions, we can design new systems and control them to do useful chemistry.” 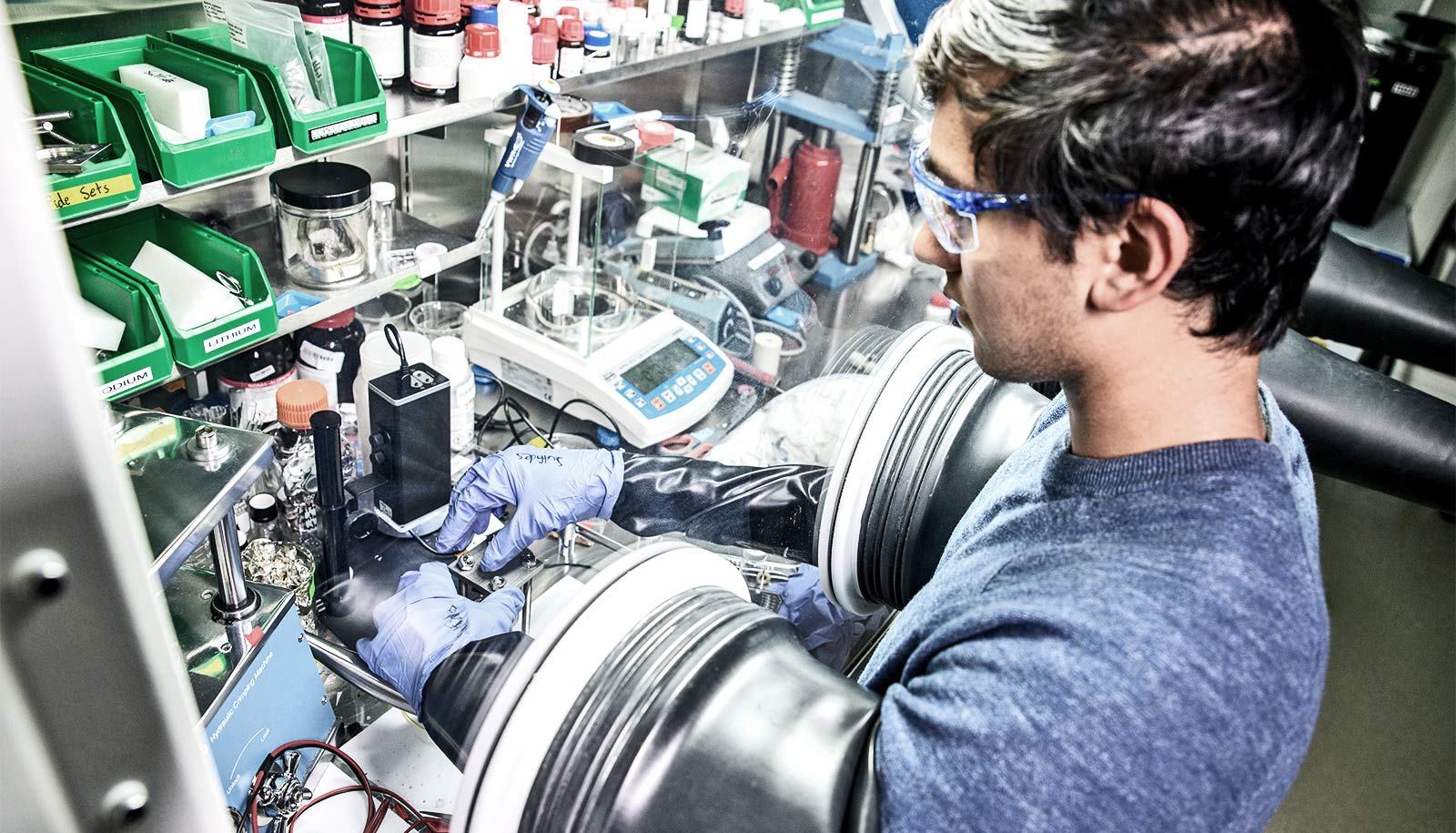 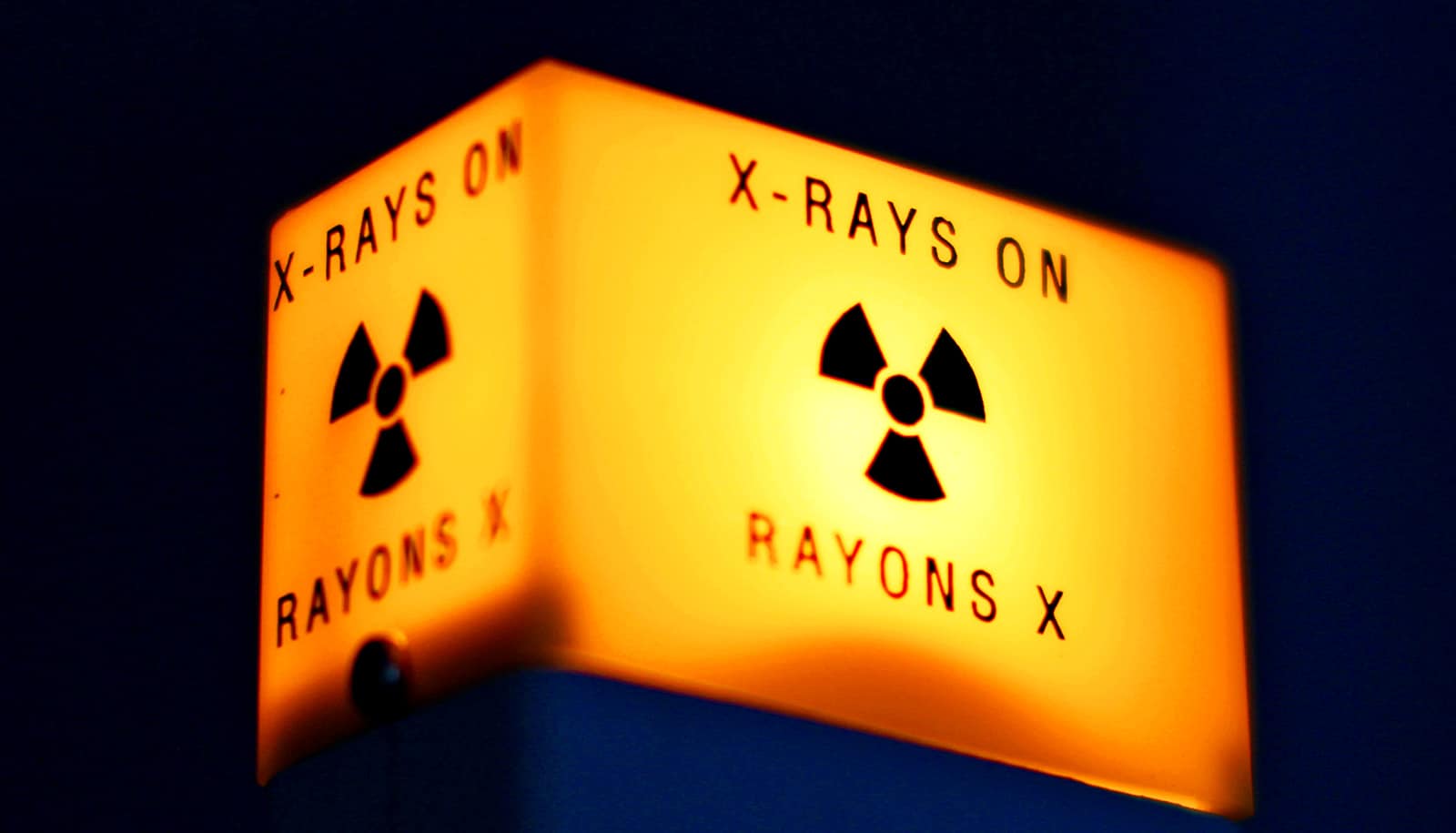