Police violence is a leading cause of death of young men in the US. Black men are 2.5 times more likely to be killed by police than white men. 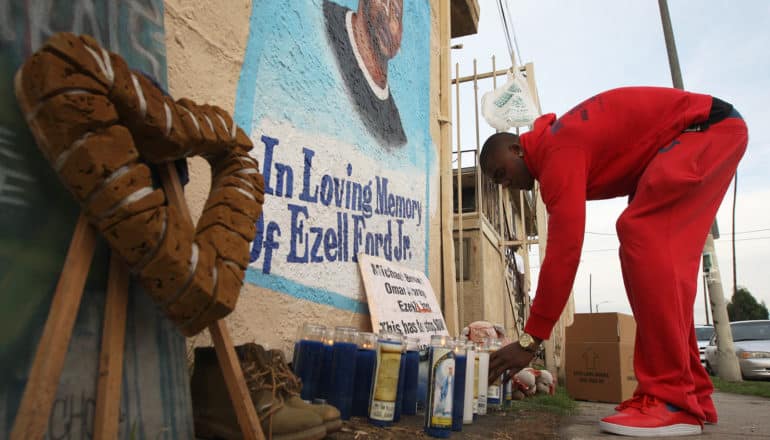 Police violence is a leading cause of death of young men in the United States with black men 2.5 times more likely to be killed by law enforcement over their lifetime than white men, research finds.

The study, published in the Proceedings of the National Academy of Sciences, examines fatality risks during police encounters—some 11,456 between 2013 and 2017—and finds that African American men and women, American Indian/Alaska Native men and women, and Latino men face a higher lifetime risk of being killed by police than do their white peers.

“The inequality is not surprising,” says lead author Frank Edwards, assistant professor in the School of Criminal Justice at Rutgers University-Newark, noting the police killings of black men like Michael Brown and Eric Garner, and boys like Tamir Rice, and the protests that followed that brought national attention to the intersection of race and police violence against civilians.

“All you have to do is turn on the news to see that people of color are at a much greater risk of police-related harm. What we lack in this country are the solid estimates of police related deaths because there is no official database where this information is stored.”

The aim of the research, Edwards says, is to highlight the need to create a database that would accurately reflect the police violence that occurs.

“We haven’t really known for sure how often these killings have been happening because the data hasn’t been good enough,” says Edwards. “But if we are going to try and change police practices that aren’t working, we need to track this information better.”

While statistics show that police in the United States kill more people than police in other advanced industrial democracies, researchers say real estimates of how often this occurs are not available. Official data are needed because these violent encounters, they insist, have profound effects on health, neighborhoods, life chances, and politics and have resulted in structural inequalities in the United States between people of color and white people.

The study finds that the risk of death for each group peaks between the ages of 20 and 35 and declines with age. The highest mortality rate for men is between the ages of 25-29 when police use-of-force is deemed to be one of the leading causes of death, behind accidents—including drug overdoses, motor vehicle traffic death, and other accidental fatalities—suicide, other homicides, heart disease, and cancer.

Edwards says the study reinforces calls to treat police violence—which has increased by as much as 50 percent since 2008—as a public health issue. While black people are disproportionately more likely than white people to be killed by police, the rate of white deaths by police have also been increasing in recent years, according to the research.

“The Bureau of Justice Statistics needs to develop a comprehensive system that would track police-related deaths,” says Edwards. ‘’We need to increase transparency of police use-of-force if we are going to decrease the number of civilian deaths in this country as a result of these encounters.”

The study stops short in evaluating current policy but says reforms are needed, including the creation of more social welfare and public health programs, adequate funding of community-based services, and restricting the use of armed officers as first responders to mental health and other crisis situations where police killings have taken place.

“Our work should examine how race, gender, age, social class, disability, and where someone lives exposes them to this type of violence and death,” Edwards says.

The post Black men in U.S. face 1 in 1,000 chance of being killed by police appeared first on Futurity. 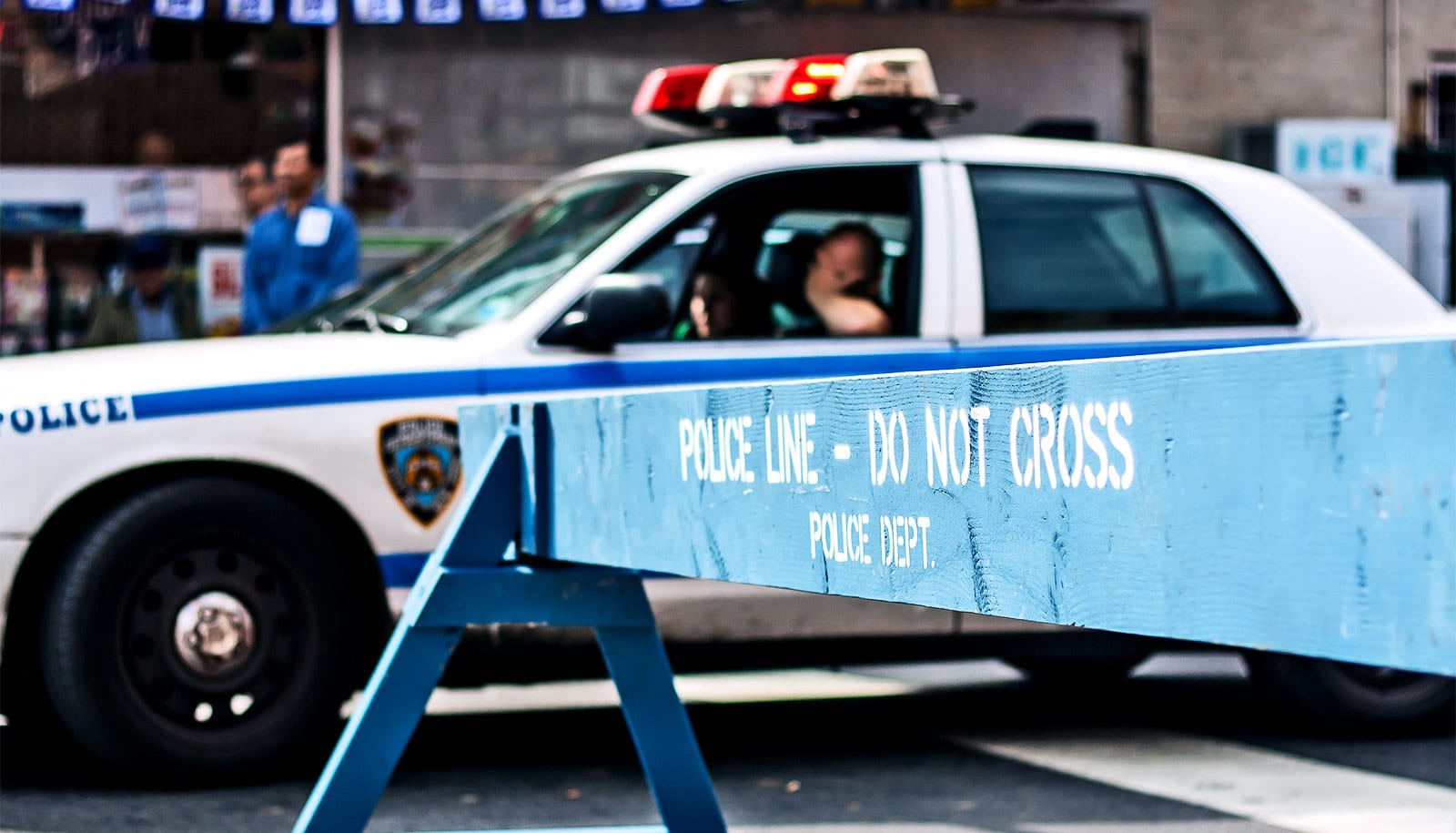 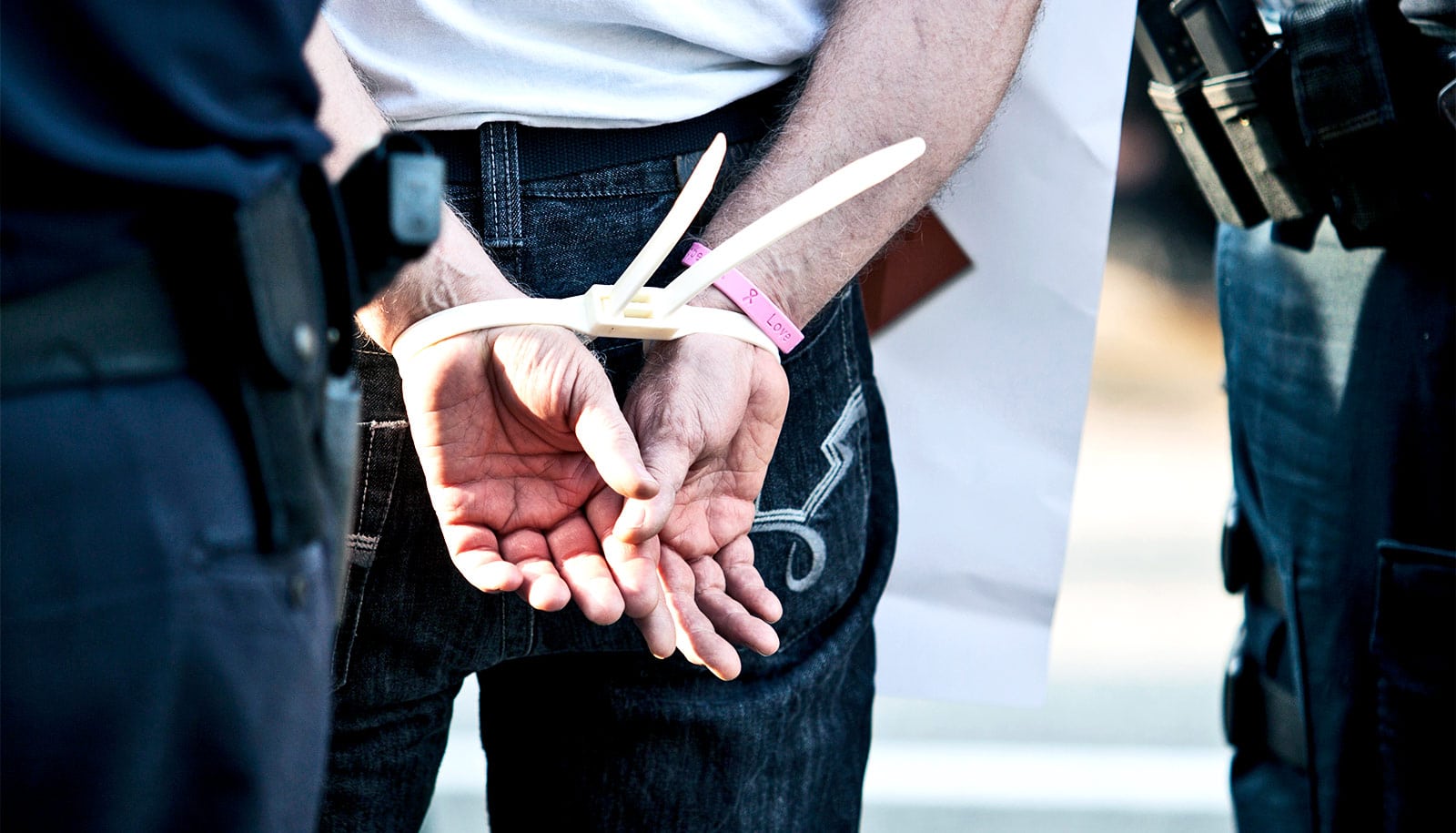