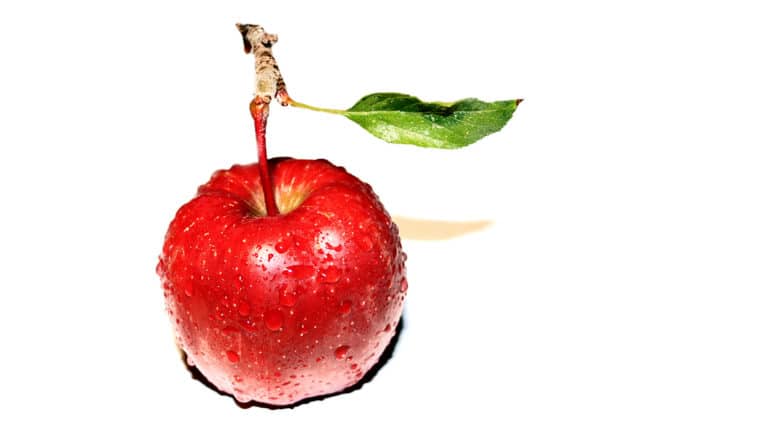 A new method can determine whether an “organic” piece of produce is legit or fraudulently labeled.

By looking at fertilizer for organic plants, the method provides a deeper, more accurate portrayal of whether eco-labelled produce is indeed organic. According to experts, imported organic fruits and vegetables are susceptible to food fraud.

Increased consumer demand and higher profits for producers have made organic foods susceptible to food fraud.

“While a major eco-labelling scandal has yet to occur in Denmark, we often forget that our diet is sourced globally, and that our foods are often imported from countries where problems have been documented. For example, in southern Europe, where a large quantity of organic fruits and vegetables are sourced,” according to Kristian Holst Laursen, assistant professor in the plant and environmental sciences department at the University of Copenhagen. He has been developing food fraud detection methods for the past decade.

“Our method can be used to distinguish organic vegetables from conventionally farmed produce by looking at how plants have been fertilized,” says Laursen. The scope of fraudulently labeled tomatoes, potatoes, and apples and other produce is unknown as there has never been an examination of their fertilizers.

The new method focuses on the isotope signature in a plant by isolating sulfate, a chemical compound that can reveal how a particular plant was grown. Humans, animals, and plants all have isotope signatures that provide information about the environment in which we live and how we live—diets included.

The current way of finding out whether an item is organic or not focuses on identifying pesticide residue. According to Laursen, this method is far from secure. For example, the use of pesticides on a neighboring field or traces from former conventional production on a now organic field can taint crops. Moreover, the analysis of pesticide residues is unable to reveal whether all of the rules for organic production have been complied with, such as the absence of inorganic fertilizers.

“Our method does not reveal whether pesticides have been used, but whether organic plants have been fertilized correctly. As such, the method complements existing analytical controls and, overall, provides a much more detailed picture of the growing history,” explains Laursen.

When a consumer purchases an organic vegetable, they’re often paying a premium for the method of cultivation, such as in soil without synthetic pesticides or fertilizers. Organized criminals are trying to exploit these conditions and profit in a global food fraud industry worth billions.

“Nobody really knows the extent of this type of fraud, but we have seen bad examples from abroad that extend well beyond organic products. Rice made of plastic, wine with toxins, artificial honey, etc. There is not always a health risk associated with food fraud, but it is clear that when you pay a higher price, you expect the product that you are paying for. And, of course, honest producers must be protected,” says Laursen.

Laursen’s research group is working with the Danish Veterinary and Food Administration and the method is ready for further testing, approval, and use by public agencies and commercial interests. The paper appears in Food Chemistry. 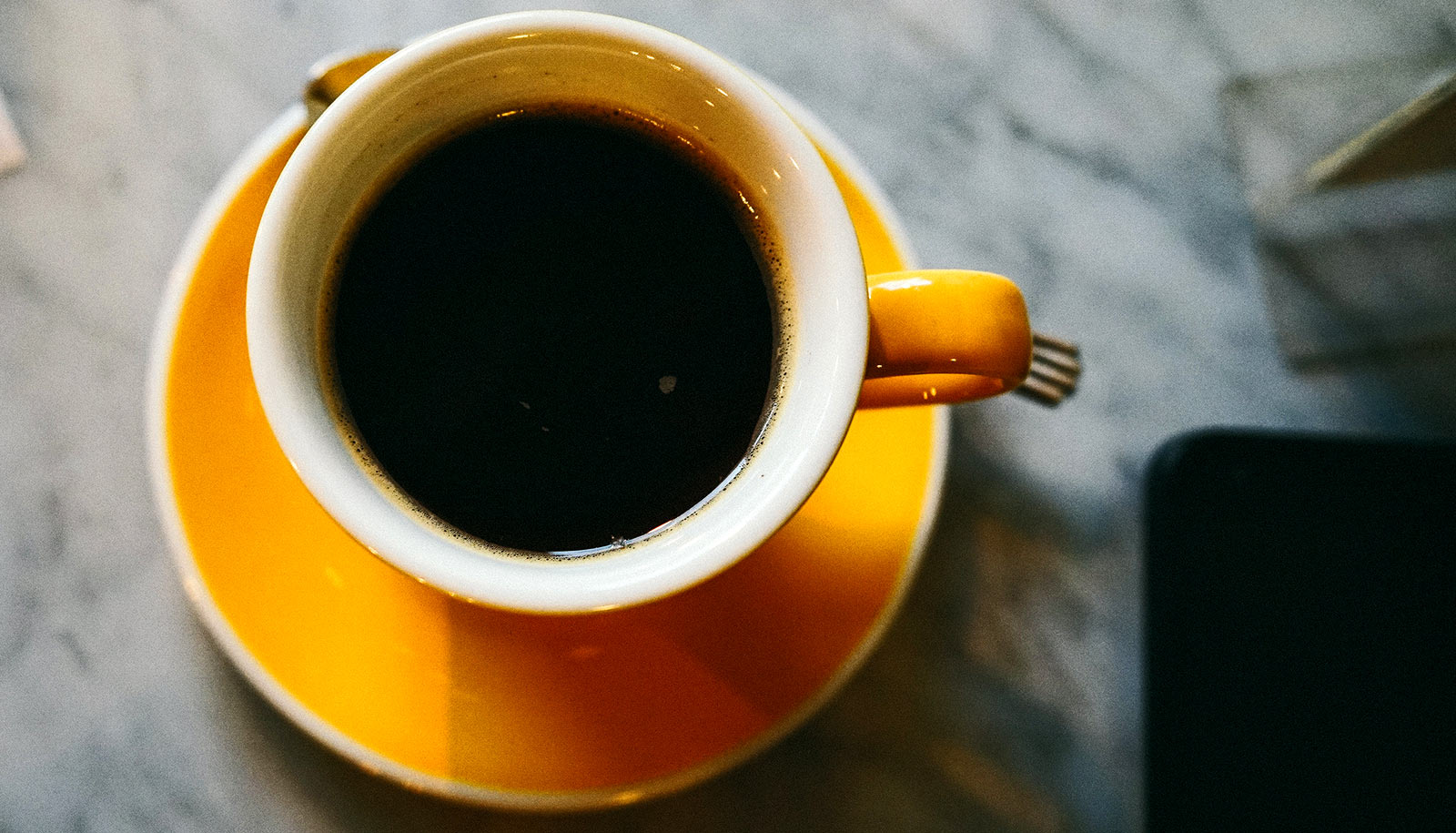 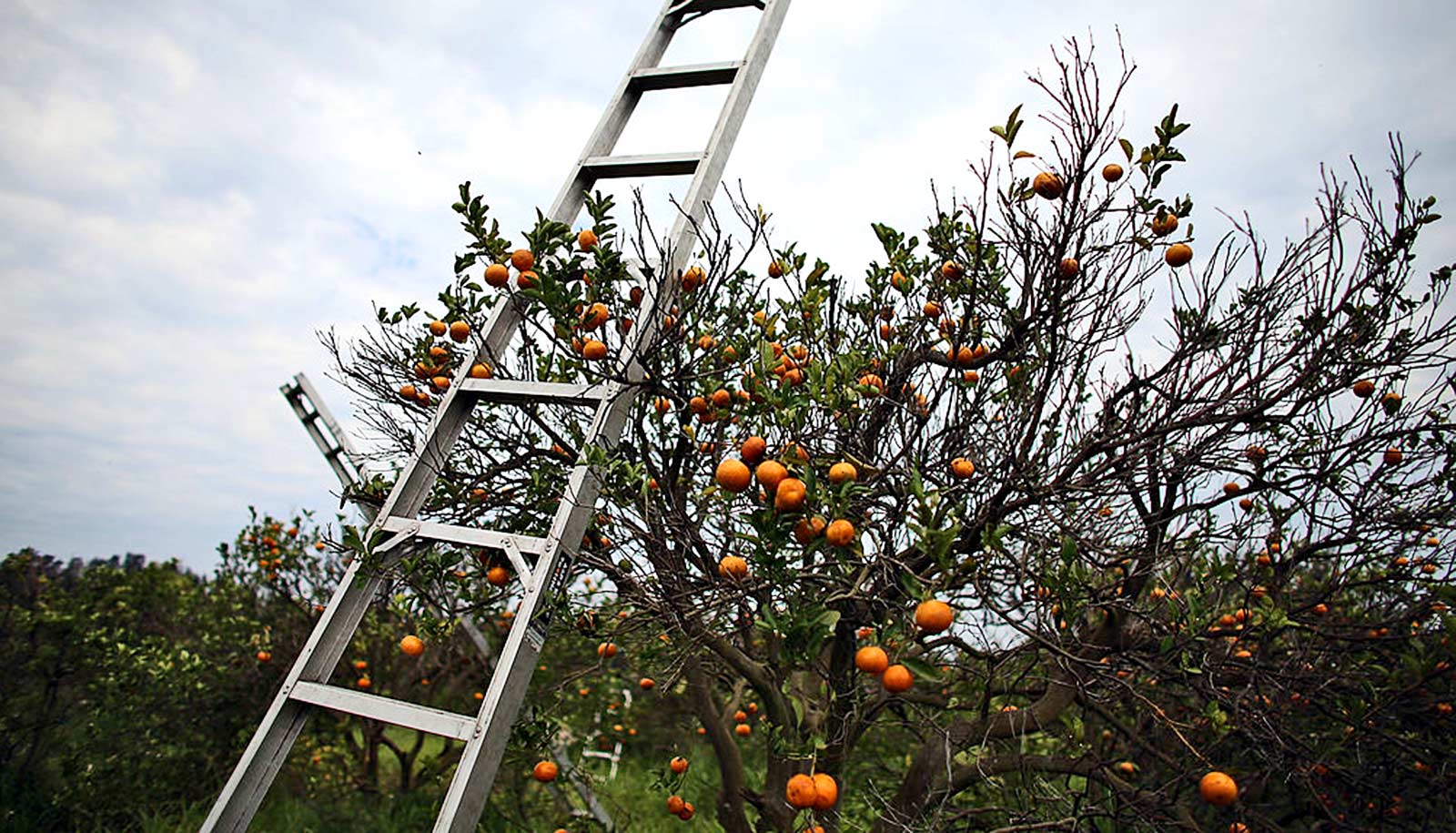 System finds 130 compounds that could save citrus