Use of marijuana among college students climbed sharply from 2017 and 2018, researchers say, as did their vaping of marijuana and of nicotine. 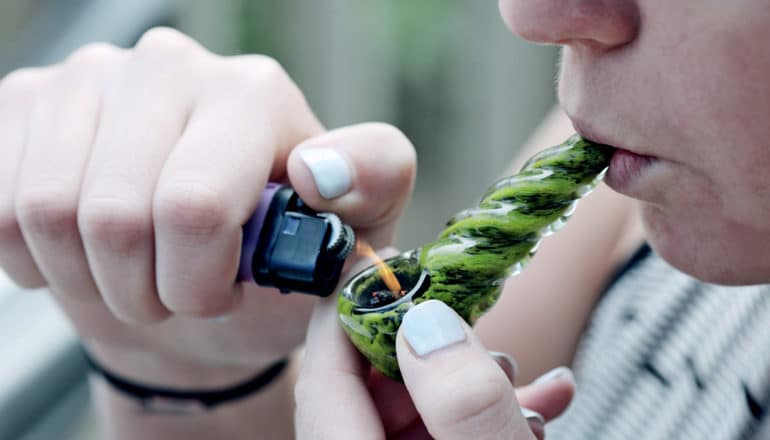 College students’ use of marijuana in 2018 reached its highest level in the past three-and-a-half decades, research finds.

Vaping of marijuana and of nicotine both doubled between 2017 and 2018, the study also shows.

In 2018, 43% of full-time college students aged 19-22 reported using marijuana at least once in the prior 12 months (annual prevalence). The five-year trend, from 2013 to 2018, increased a statistically significant 7 percentage points. Of this group, 25% reported using at least once in the prior 30 days (30-day prevalence), showing a significant increase over the past five years. Both of these prevalence levels are at historic highs since 1983, when they were 45% and 26%, respectively.

Same-age high school graduates who are not full-time college students show a similar upward trend over time, researchers say. In 2018, their annual prevalence was 43% and 30-day prevalence was 27%, the highest levels since the 1980s.

“This doubling in vaping marijuana among college students is one of the greatest one-year proportional increases we have seen among the multitude of substances we measure since the study began over 40 years ago,” says John Schulenberg, principal investigator of the Monitoring the Future Panel Study at the University of Michigan.

Daily or near daily use of marijuana—defined as having used on 20 or more occasions in the prior 30 days—was at 5.8% in 2018 for college students. It has been between 4% and 6% in the past five years. Among same-age non-college youth, it was 11.1%, nearly double the level for college youth. The gap between college and non-college youth has widened in recent years.

“Daily marijuana use, especially among non-college youth, is worrisome,” Schulenberg says. “The brain is still growing in the early 20s, and as the Surgeon General just reported, the scientific evidence indicates that heavy marijuana use can be detrimental to cognitive functioning and mental health.

“Getting a foothold on the roles and responsibilities of adulthood may be all the more difficult for these 1-in-9 non-college youth who use marijuana on a daily or near daily basis. As for college students, we know from our research and that of others that heavy marijuana use is associated with poor academic performance and dropping out of college.”

Researchers cite multiple reasons for the continuing increase in marijuana use among college students and non-college youth, including the ongoing decline in perceptions of risk of harm from regular marijuana use. In 2018, 22% of those aged 19-22 perceived regular use of marijuana as carrying great risk of harm, a significant 5 percentage point decline from 2017, and the lowest level since 1980 when tracking of this age group began.

“Perceptions of great risk peaked at 75% in 1991, when marijuana use among college and non-college youth was at historic lows,” says Lloyd Johnston, the original principal investigator of the Monitoring the Future study. “We have consistently seen this inverse relationship between perceptions of risks of harm and actual use, with changes in perceptions of risk typically preceding changes in use.”

Vaping nicotine also showed dramatic increases for college students, with 30-day prevalence rising a significant 9.4 percentage points from 6.1% in 2017 to 15.5% in 2018, which again is one of the largest one-year proportional increases for any substance over the past 40 years. It increased nonsignificantly for non-college respondents, from 7.9% in 2017 to 12.5% in 2018.

The annual national Monitoring the Future Panel Study has tracked substance use among American college students and non-college young people since 1980. Results are based on data from college students one to four years beyond high school graduation enrolled full-time in a two- or four-year college in March of the given year, compared with same-age high school graduates not enrolled full-time in college.

The ongoing annual study also examined the use of other illicit drugs, alcohol, and tobacco. In 2018, use of most substances remained steady or declined modestly.

Other findings of the study include:

“There is good and bad news regarding alcohol use among college students. Alcohol use continues to decline, but excessive drinking clearly remains the major substance use problem on campuses,” Schulenberg says.

“Having 10 or more drinks in a row, which has been happening the past few years for 1-in-7 college men at least once per two-week period, can result in alcohol poisoning, serious injuries and a host of unwise decisions and dangerous behaviors that adversely affect them and those around them.”

The National Institute on Drug Abuse funded the work.

The post Marijuana use on campus hits 35-year high appeared first on Futurity. 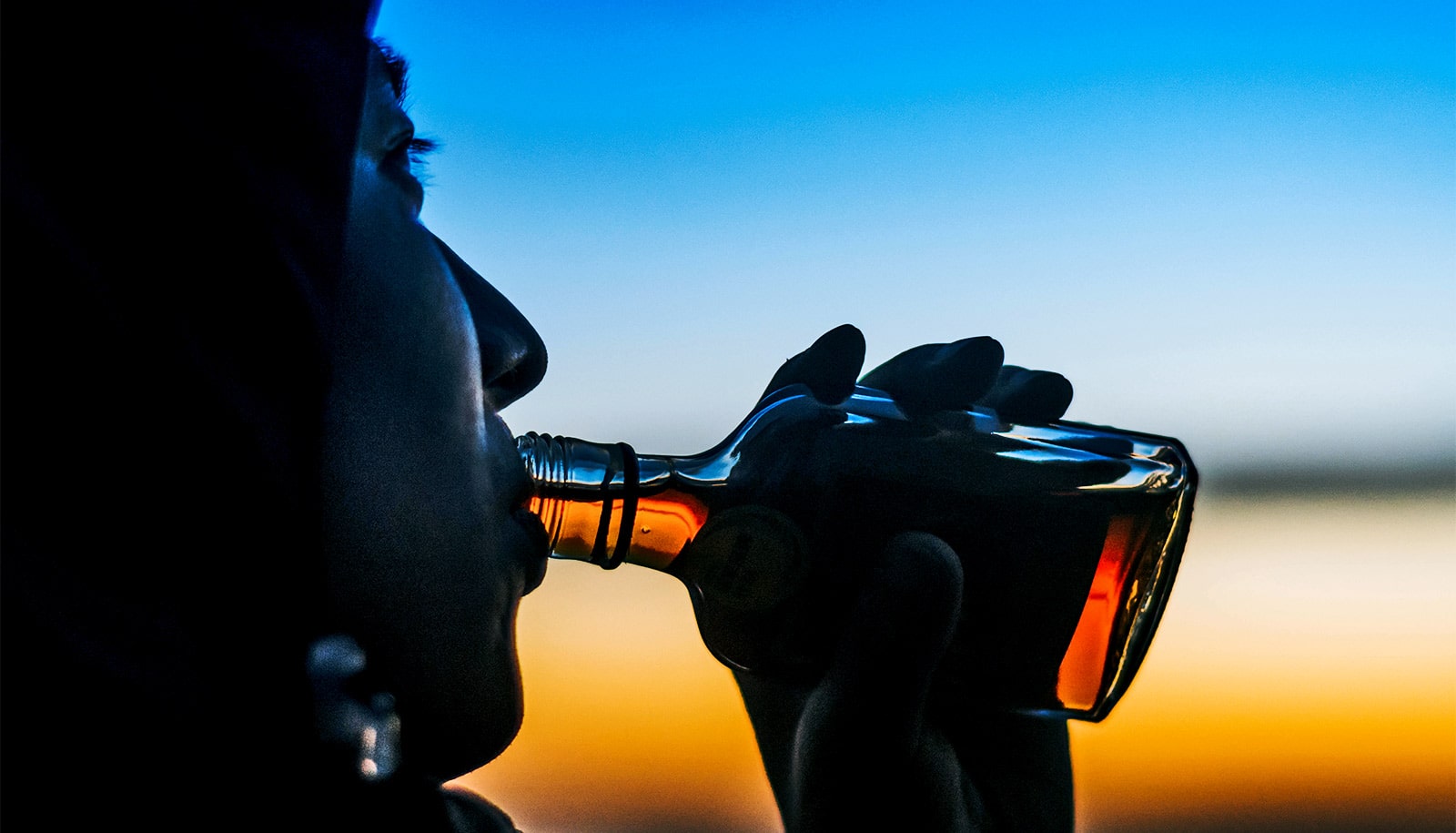 2 in 5 young adults have untreated substance use disorder 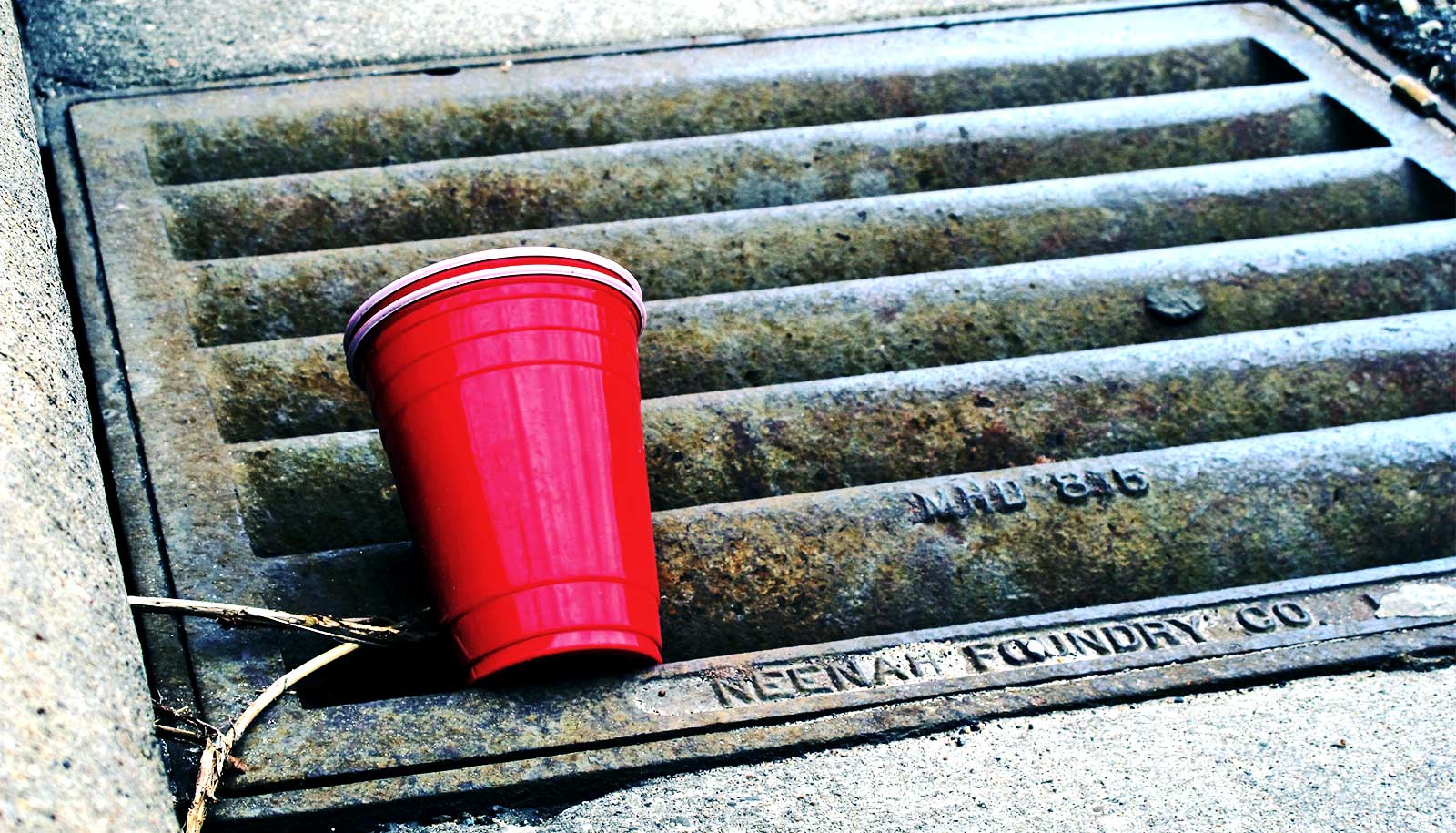