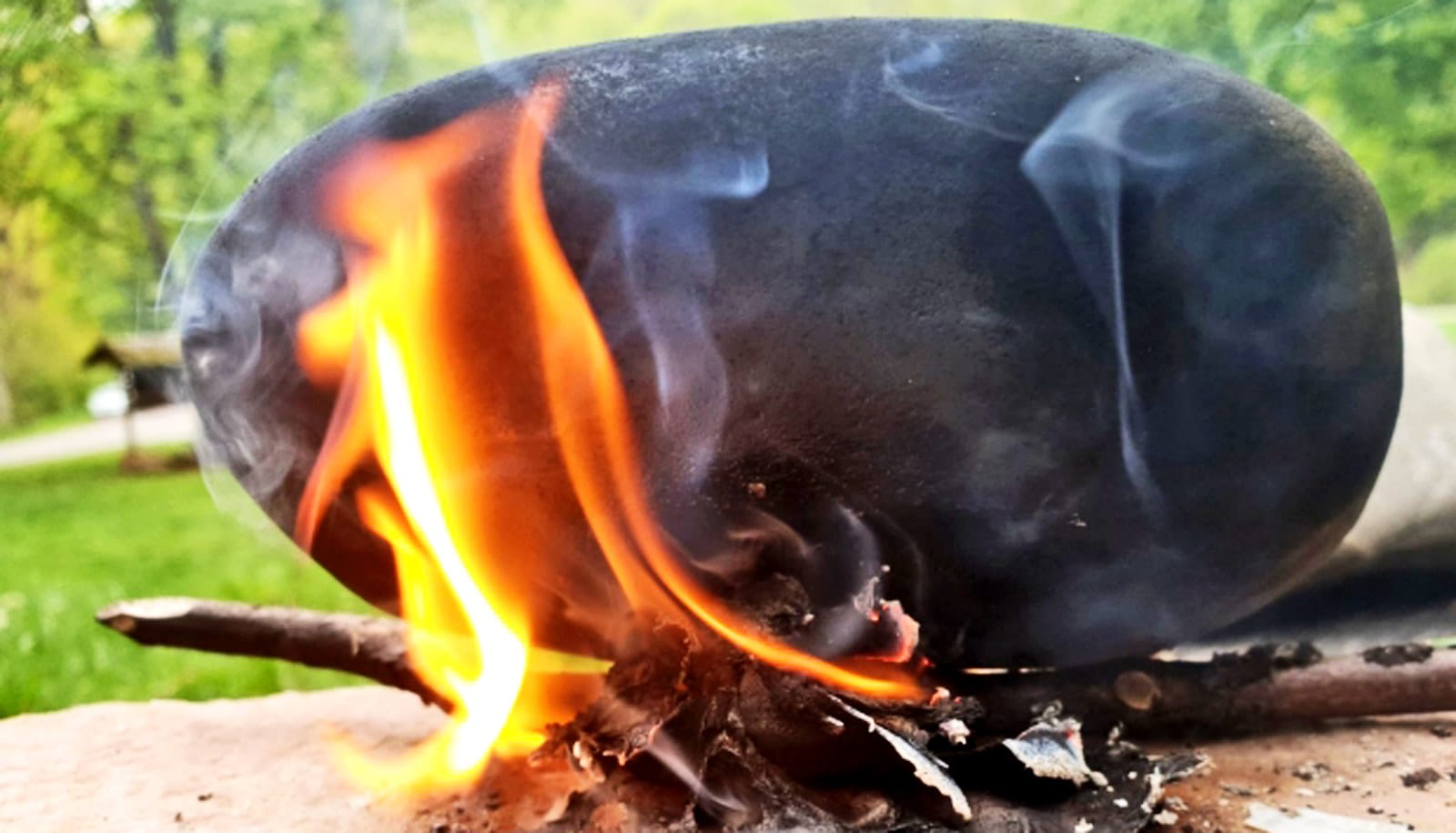 Neanderthals made birch bark glue, which has been considered evidence of their sophistication. But what if it's actually super easy to make? 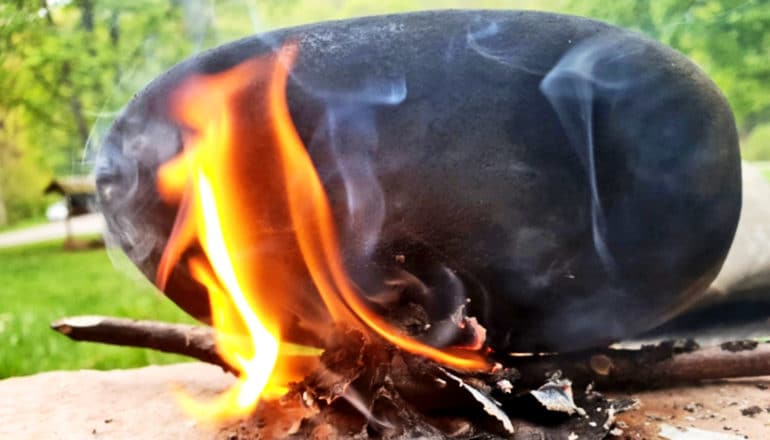 The discovery that it’s actually quite simple to make glue from birch bark debunks a bit of evidence for the cognitive and cultural achievement of Neanderthals.

Neanderthals and other early humans produced a tarry glue from birch bark. Researchers had long believed that birch tar—which the Neanderthals used to make tools—required the complex work of heating the bark in the absence of air.

“Our paper challenges common beliefs that the presence of birch tar in Neanderthal archaeological assemblages means they had sophisticated cognitive abilities,” says coauthor Radu Iovita, a paleoanthropologist and Paleolithic archaeologist in the New York University anthropology department and a member of the faculty of the department of early prehistory and quaternary ecology at the University of Tübingen in Germany.

Prior researchers had experimented with pits, clay structures, ash mounds, and metal and ceramic vessels as means to heat the bark in the absence of oxygen.

Instead, this research team experimented with ordinary materials available in the Stone Age. They collected cut fresh birch bark or dead bark in the forest and burned it near flat river stones. After three hours, the process yielded a usable amount of a black sticky material. They could easily scrape the tar off the surface of the stones.

Its molecular characteristics were similar to archaeological samples from Neanderthal sites and, more important, it formed a stronger glue than tar produced in more complex oxygen-free processes.

The team used their adhesive to make a wood-scraping tool and turned to a robot that used force-control technology that researchers Ludovic Righetti and Johannes Pfleging developed.

Their robot arm dragged the tool with a precision that humans cannot emulate over 170 strokes. The approach also allowed the researchers to measure the effects with precision: The tool showed no weakening of the adhesive bond.

In another test, the researchers used the adhesive to stick a stone scraper to a wooden handle, as the Neanderthals had done. Iovita was able to scrape the tough outer membrane from the thigh bone of a calf.

The researchers say this method of making birch tar is so simple that early humans could have easily discovered it by accident in the course of their everyday activities. The production and use of birch tar can therefore no longer serve as an indicator of modern or complex behavior.

The findings appear in the Proceedings of the National Academy of Sciences. Righetti is an associate professor at NYU Tandon School of Engineering and a senior researcher at the Max-Planck Institute for Intelligent Systems in Tübingen. Pfleging is a visiting scholar of anthropology at NYU and a doctoral student in robotics at ETH Zürich in Switzerland.

The post Why glue isn’t proof of Neanderthal smarts appeared first on Futurity.