Businesses need to rethink where they put cell towers

"...there are ways for us to have our cell phones and minimize potential risk without waiting to find out that putting a cell tower on top of a school was a bad idea." 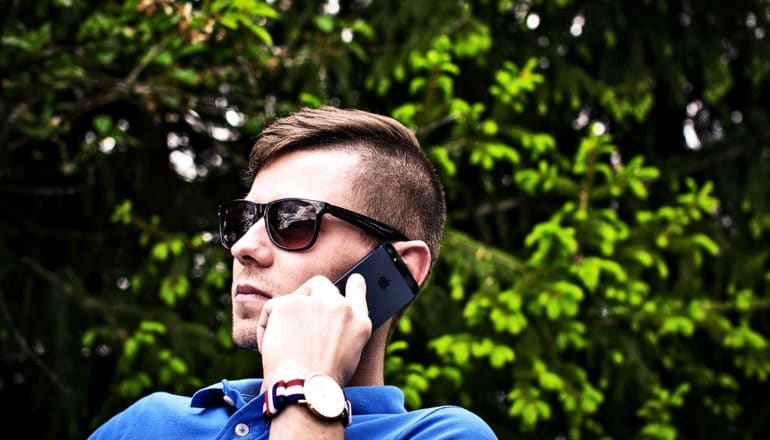 Placing cell towers 500 meters (1,640 feet) away from schools and hospitals could save companies trouble down the road, researchers report.

Their new paper offers ways to include simple precautionary approaches to siting cell towers. And there are many cell towers—and more coming—since almost everyone has a cell phone and the towers are being used for more data intensive applications.

In the US, the Pew Research Center reports 96% of Americans own a cell phone of some kind, and smart phone ownership today has risen to 81% from 35% in 2011. GSMA Intelligence estimates more than five billion people worldwide use mobile devices. All these devices work using electromagnetic waves, which expose people to low levels of radio-frequency radiation (RFR).

Where we put cell towers

“The research on the health impacts of RFR is still inconclusive. But some of the preliminary data gives us reason to be concerned,” says Joshua Pearce, a professor in electrical and materials engineering from Michigan Technological University. Pearce led the study, which reviews current data on RFR and engineering solutions for placing towers.

“I’m pro-tech and I’m pro-human, so I think there are ways for us to have our cell phones and minimize potential risk without waiting to find out that putting a cell tower on top of a school was a bad idea,” he says.

Pearce and his team’s solutions focus on getting companies to rethink where to place cell towers when they do a standard “search ring” map that prioritizes potential sites based on maximizing coverage for the least cost. Assessing tower placement is not a new idea; Canada and many European countries are looking into siting guidelines that help keep particularly vulnerable populations safe, like kids and those with illnesses.

The handful of human studies reviewed in the paper indicate that proximity to base stations correlates with headaches, dizziness, depression, and other neurobehavioral symptoms, as well as increased cancer risk. Animal studies also indicate that these effects may be cumulative.

The impact of RFR on animals

Given the current research, cell towers would be cautiously placed 500 meters, or about a third of a mile, away from schools, hospitals, and lots of sleeping people in dense neighborhoods or high rises.

The challenge in the US, unlike in India where such setback laws are already in place, is that the laws that govern cell tower siting plans in Section 704 of The Telecommunications Act of 1996 specifically eliminate “environmental effects” from consideration.

“This is a peculiar law, but saying that something is legal doesn’t make it right or cost-effective in the long run,” Pearce says. “It’s in companies’ best interests to be thoughtful about where to place cell towers; they don’t want to move towers or be held responsible down the line. These effects are inadvertent—but there are options to do it differently that can reduce potential health impacts and thus a company’s future bottom line.”

In addition to revamping search ring mapping to include a 500-meter buffer, which doesn’t affect the cost of the siting process but reduces future liability, Pearce says there are other more innovative options, like cell splitting and small cell deployment, that could also decrease RFR exposure. At the end of the day, it comes down to thinking before building.

The paper appears in Environmental Research.

The post Businesses need to rethink where they put cell towers appeared first on Futurity. 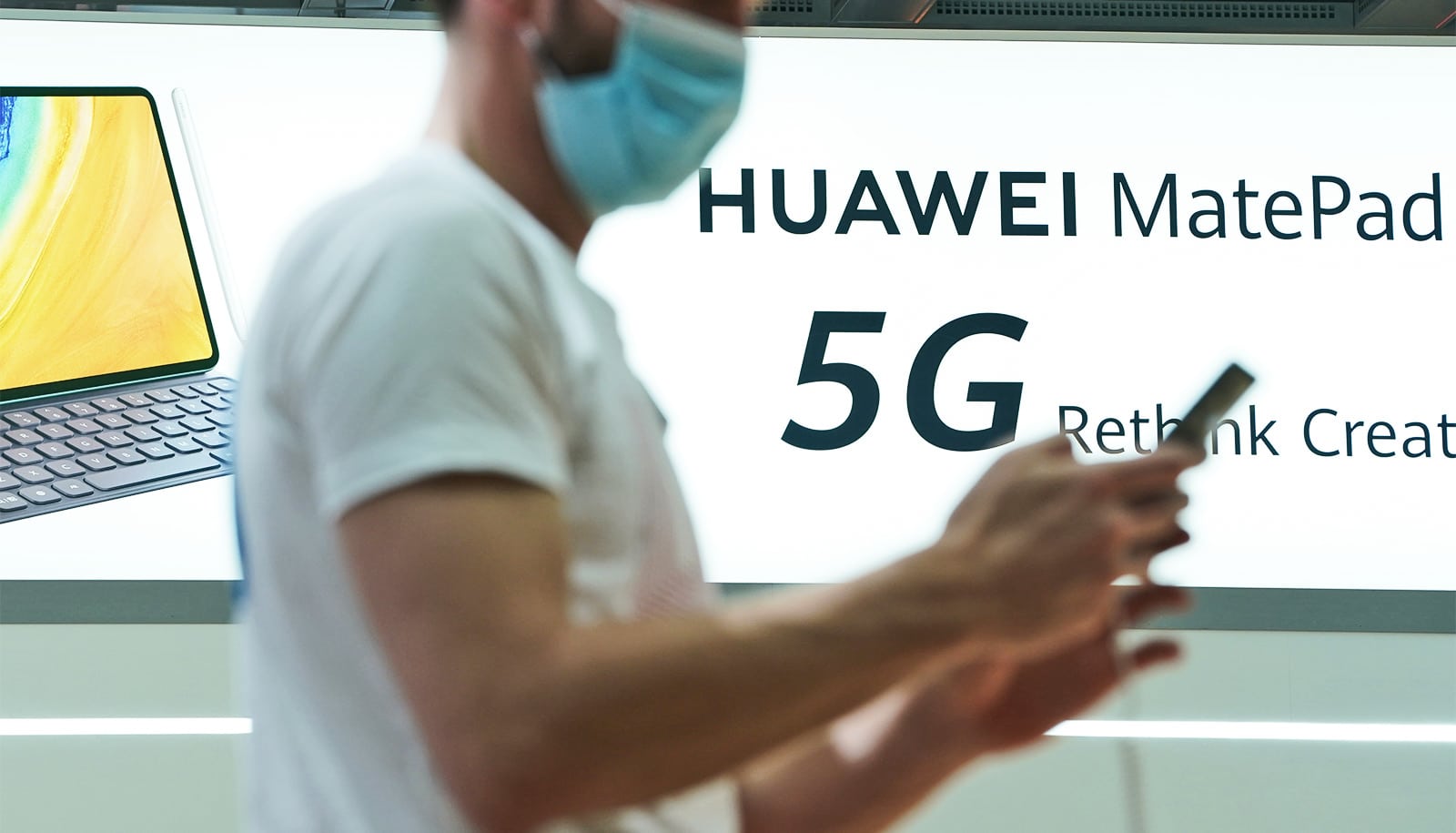 5G doesn’t cause COVID-19, but the myth spread quickly

How women use tech to improve their sex lives