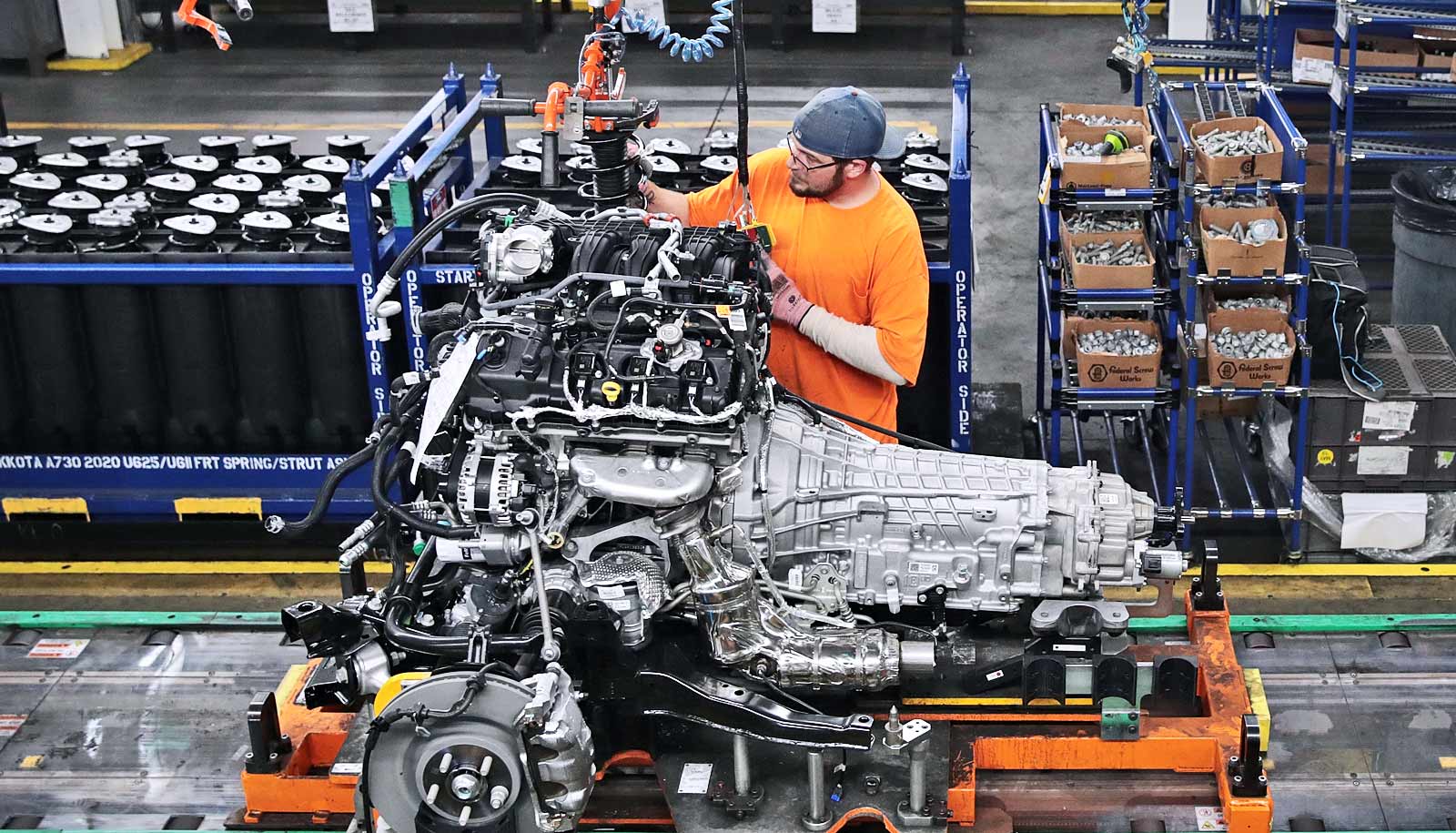 The closing of local automotive assembly plants may lead to increases in deaths from opioid overdose, research finds. 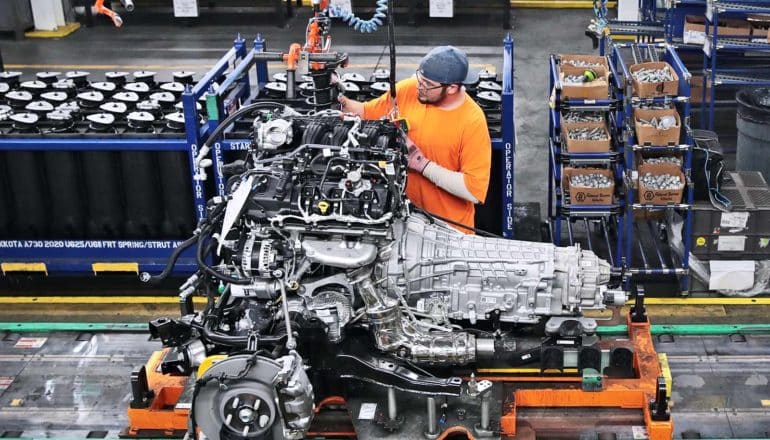 The findings, in JAMA Internal Medicine, highlight fading economic opportunity as a driving factor in the ongoing national opioid epidemic, and build on previous research that links declining participation in the labor force to increased opioid use in the US, researchers say.

“Major economic events, such as plant closures, can affect a person’s view of how their life might be in the future. These changes can have a profound effect on a person’s mental well-being, and could consequently influence the risk of substance use,” says lead author Atheendar Venkataramani, an assistant professor of medical ethics and health policy at the University of Pennsylvania.

“Our findings confirm the general intuition that declining economic opportunity may have played a significant role in driving the opioid crisis.”

The study examined the number of opioid-related deaths over a 17-year period (1999-2016) in 112 manufacturing counties near major automotive manufacturing plants. Using a variety of data sources, the researchers built a database of all automotive assembly plants in operation as of 1999, noting each plant’s location and date of closing, where applicable. They then identified counties located within commuting zones that contained one or more of the plants that closed.

Of the manufacturing counties examined, 29 experienced an automotive assembly plant closure during the study period. Results showed that five years after the plants closed, opioid overdose mortality rates among adults ages 16 to 65 in those counties were 85% higher than anticipated compared to counties where plants remained open.

The authors note that although the study shows a robust and large association between plant closures and fatal opioid overdoses, the closures are not the only cause of the opioid crisis.

They point to other factors such as prescription rates, which were at the forefront of the crisis in the early 2000s. The crisis, they say, can be attributed to both access to the drugs, and the forces that may lead people to take them and other opioids. Where initial access can be explained by the excessive prescribing rates, which have been in a decade-long decline since 2010, disentangling demand for opioids is more complicated.

“Our results are most relevant for the worsening population health trends in the industrial Midwest and South, regions that have experienced some of the largest increases in opioid overdose deaths and in which the automotive production and other manufacturing industries have long been economically and culturally significant,” Venkataramani says.

“While we as clinicians recognize and take very seriously the issue of overprescribing, our study reinforces that addressing the opioid overdose crisis in a meaningful way requires concurrent and complimentary approaches to diagnosing and treating substance use disorders in regions of the countries hardest hit by structural economic change.”

“Until we can achieve structural change to address the fundamental drivers of the crisis, there are some health care system and health policy changes that can be implemented immediately,” says senior author and co-study lead Alexander Tsai, an associate professor of psychiatry at the Massachusetts General Hospital and Harvard Medical School.

“There is an urgent need to rapidly lower the threshold for accessing evidence-based treatment for substance use disorders, for example, at the level of state Medicaid policy and private payor utilization management.”