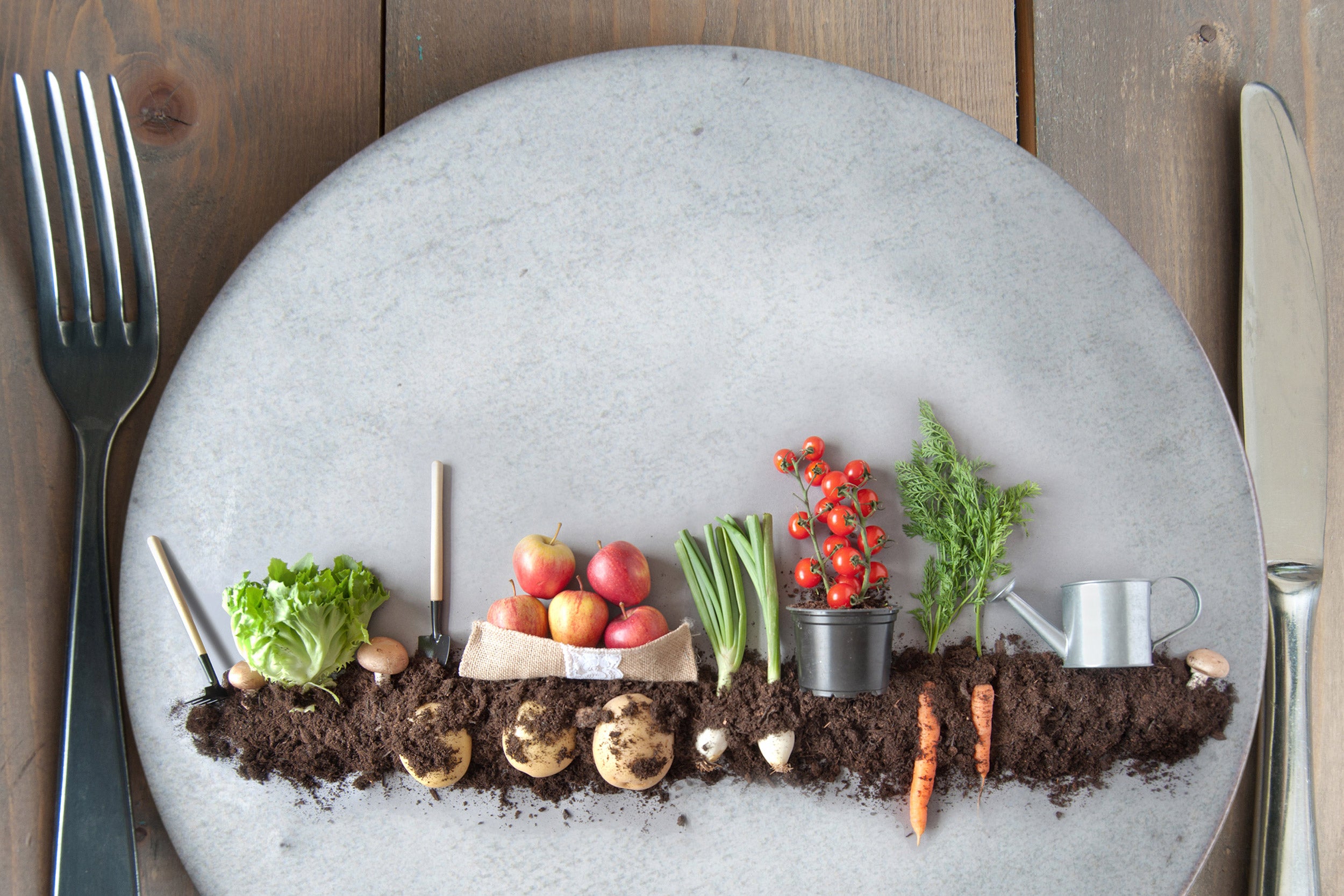 Walter Willett, professor of epidemiology and nutrition at the T.H. Chan School of Public Health, takes a closer look at a diet that is as healthy for you as it is the planet, 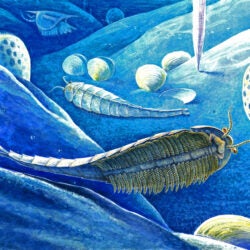 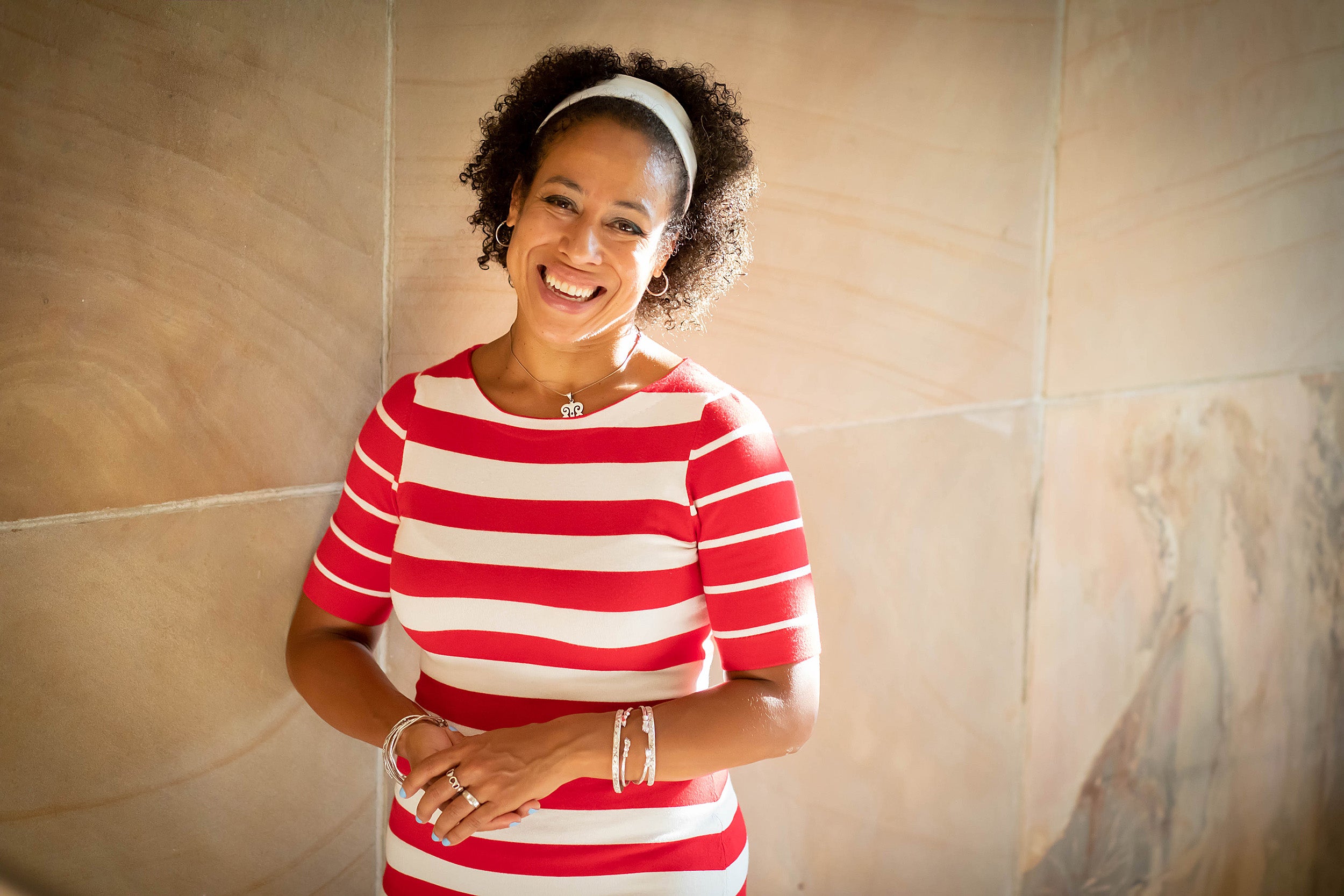 Cassandra Extavour and Leo Blondel provide the strongest suggestive evidence yet that at least part of a specific gene came from bacterial genomes.

Tamara Pico, a postdoctoral fellow, is using records of flooding in the Bering Strait to make inferences about how the ice sheets that covered North America responded to the warming climate, and how their melting might have contributed to climate changes.

A Harvard study is exploring the way humans’ sense of “intuitive physics” of the real world leaves fingerprints on the fictional universes we create.

An analysis of 20 butterfly genomes found evidence that many butterfly species — including distantly related species — show a surprisingly high amount of gene flow between them, Harvard researchers found.

Built for distance and speed, Tunabot can illuminate how fish move

Scientists from Harvard and the University of Virginia have developed the first robotic tuna that can accurately mimic both the highly efficient swimming style of tuna, and their high speed.

Conference encourages women of color to pursue doctorates in physics

LaNell Williams wants to encourage more women of color to pursue doctorate degrees in fields such as physics. To help make that happen, she founded the Women+ of Color Project, which last week hosted a three-day workshop that invited 20 African American, Latinx, and Native American women interested in pursuing a career in a STEM field to Harvard.

Using precisely focused lasers that act as “optical tweezers,” Harvard scientists have been able to capture and control individual ultracold molecules – the eventual building-blocks of a quantum computer – and study the collisions between them in more detail than ever before.

Samuel Mehr has long been interested in questions of what music is, how music works, and why music exists. To help find the answers, he’s created the Music Lab, an online, citizen-science project aimed at understanding not just how the human mind interprets music, but why music is a virtually ubiquitous feature of human societies.