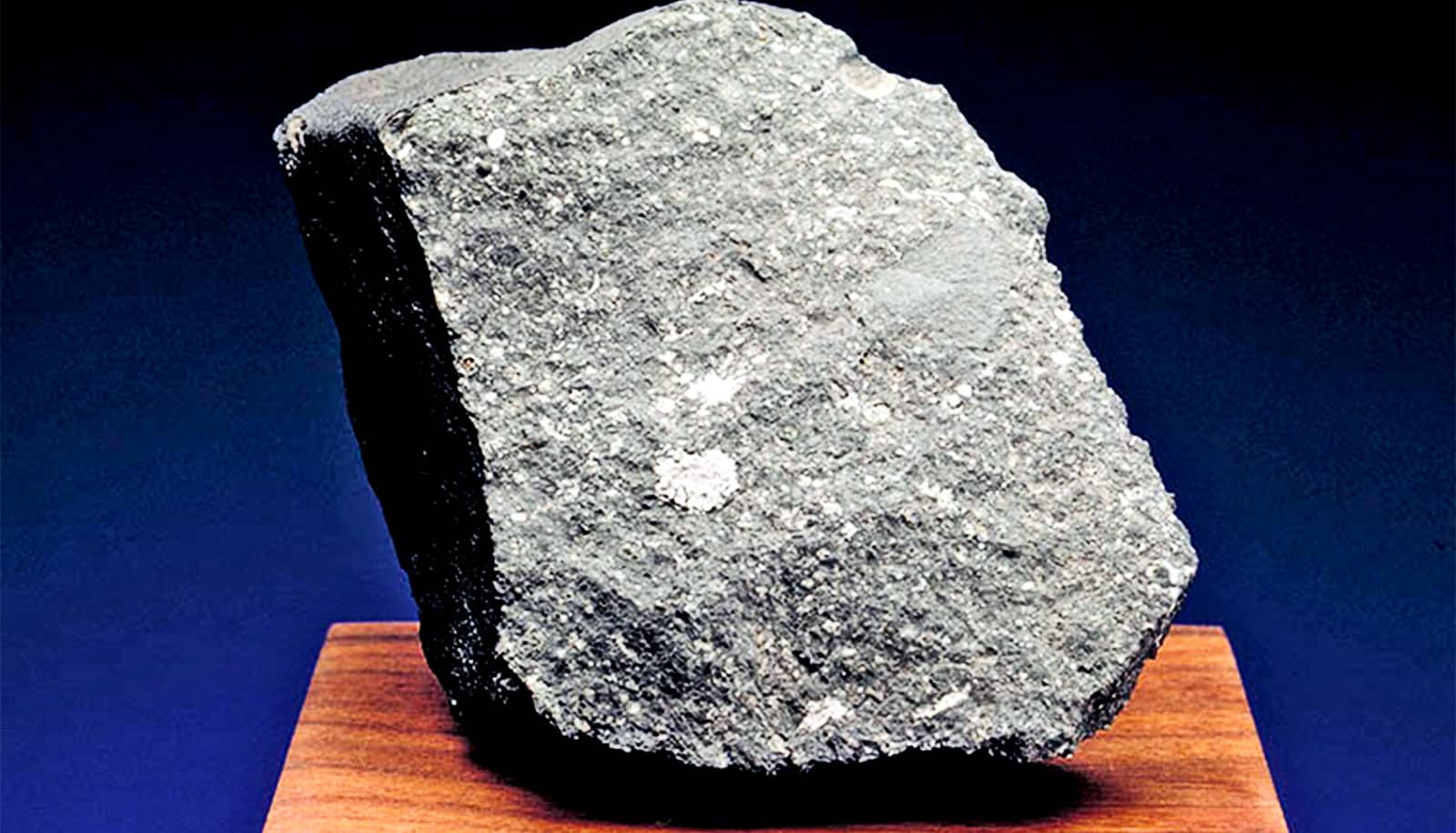 There's surpising new evidence of "presolar grains," tiny bits of material from before the sun existed, in a meteorite chunk called Curious Marie. 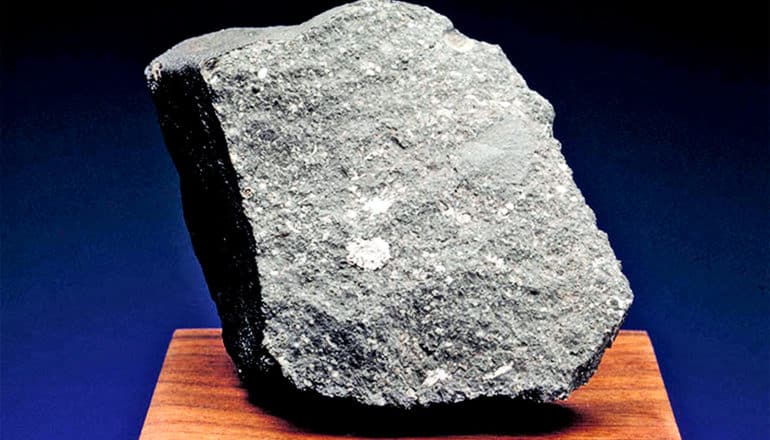 A new analysis reveals evidence of presolar grains in part of a meteorite where scientists don’t expect to find them.

“What is surprising is the fact that presolar grains are present,” says lead author Olga Pravdivtseva, research associate professor of physics at Washington University in St. Louis. “Following our current understanding of solar system formation, presolar grains could not survive in the environment where these inclusions are formed.”

The case of Curious Marie and the presolar grains

Curious Marie is a notable example of an “inclusion,” or a chunk within a meteorite, called a calcium-aluminum-rich inclusion (CAI). These objects, some of the first to have condensed in the solar nebula, help cosmochemists define the age of the solar system. This particular chunk of meteorite—from the collection of the Robert A. Pritzker Center for Meteoritics and Polar Studies at the Chicago Field Museum—was in the news once before, when scientists from the University of Chicago gave it its name to honor chemist Marie Curie.

For the new work, Pravdivtseva and her coauthors, including Sachiko Amari, research professor of physics at Washington University, used noble gas isotopic signatures to show that presolar silicon carbide (SiC) grains are present in Curious Marie.

That’s important because presolar grains are generally thought to be too fragile to have endured the high-temperature conditions that existed near the birth of our sun.

But not all CAIs formed in quite the same way.

“The fact that SiC is present in refractory inclusions tells us about the environment in the solar nebula at the condensation of the first solid materials,” says Pravdivtseva, who is part of Washington University’s McDonnell Center for the Space Sciences. “The fact that SiC was not completely destroyed in Curious Marie can help us to understand this environment a little bit better. Many refractory inclusions were melted and lost all textural evidence of their condensation. But not all.”

Pravdivtseva and her collaborators used two mass spectrometers to make their observations. Their work was uniquely challenging.

The researchers had 20 mg of Curious Marie to work with, which is a relatively large sample from a cosmochemistry perspective. They heated it up incrementally, increasing temperature and measuring the composition of four different noble gases released at each of 17 temperature steps.

“Experimentally, it is an elegant work,” Pravdivtseva says. “And then we had a puzzle of noble gas isotopic signatures to untangle. For me, it is like solving a mystery.”

Others have looked for evidence of SiC in such calcium-aluminum-rich inclusions in meteorites using noble gases before, but Pravdivtseva’s team is the first to find it.

“It was beautiful when all noble gases pointed to the same source of the anomalies—SiC,” she says.

“Not only do we see SiC in the fine-grained CAIs, we see a population of small grains that formed at special conditions,” Pravdivtseva says. “This finding forces us to revise how we see the conditions in the early solar nebula.”

The paper find s a new paper in Nature Astronomy. Funding for the work came from NASA.

The post Chunk of space rock may hold grains from before the sun’s birth appeared first on Futurity.