People in the US who die from gun injuries when they are young are much more often black, while their white counterparts are dying older, research finds.

“But mortality rates don’t show you how much of your life is lost,” says Bindu Kalesan, assistant professor of community health sciences at Boston University. “Who is dying young, and who is dying old?”

The study addressing this question, which appears in BMJ Evidence-Based Medicine, finds a 2.48-year overall decrease in life expectancy nationally from 2000 to 2016. (Health gains in other areas have hidden this loss: US life expectancy decreased for the first time in half a century in 2015, with a reduction of 0.01 years, followed by the loss of another 0.01 years every year since.)

“Their lives are done with right away,” Kalesan says. The many decades that they might otherwise have lived are subtracted from African Americans’ life expectancy.

In contrast, white Americans who are most likely to use a gun to commit suicide at older age. These deaths have a smaller effect on life expectancy because they occur closer to the natural end of an individual’s life.

“We want to prevent all of these deaths—and we cannot do that by just increasing policing,” says Kalesan, who is also an assistant professor of preventive medicine & epidemiology at the School of Medicine.

Funding for public health gun research is notoriously limited. Of the funding that is available, Kalesan says she has seen a shift toward a focus on how laws and policing can limit gun injuries and deaths. “That’s just not going to fix the problem,” she says.

For example, Massachusetts has some of the country’s strongest gun control legislation and one of the lowest gun death rates—but one person is shot each day in Boston alone, Kalesan says.

“We are a model state only for gun death prevention, because our hospitals are very good at saving people’s lives. It doesn’t mean that people are not getting shot.”

As long as the nation’s patchwork of gun laws means guns can flow from states with lax laws to states with more gun control, gun violence will continue to increase across the country, Kalesan says. “I’m not saying don’t push for gun laws that do work. Get them done by all means.”

But gun laws need to be only one part of a more multidimensional strategy, one that addresses the underlying, varied causes of gun injuries and deaths, she says.

The new study illustrates that need: it will take different kinds of interventions to prevent the murder of a black teenager and the suicide of an older white adult.

Another recent study shows the average profile of an American using a gun for suicide is a married, white man over the age of 50 who is experiencing deteriorating health.

“In that case, do you want policing, or do you want doctors talking to their patients and saying, ‘You’ve got a gun, but you also are not feeling well. Maybe you’ve been diagnosed with depression. Now, let’s secure your gun and have a plan with your spouse or a family member,'” Kalesan says. “As of now, there aren’t any such programs.”

Instead, experts say social programs to reduce inequities could prevent gun violence like they do for any other disease. “You can’t just treat the symptoms away. You have to treat the disease from the base.”

The National Institute of Justice and the Department of Justice funded the work. 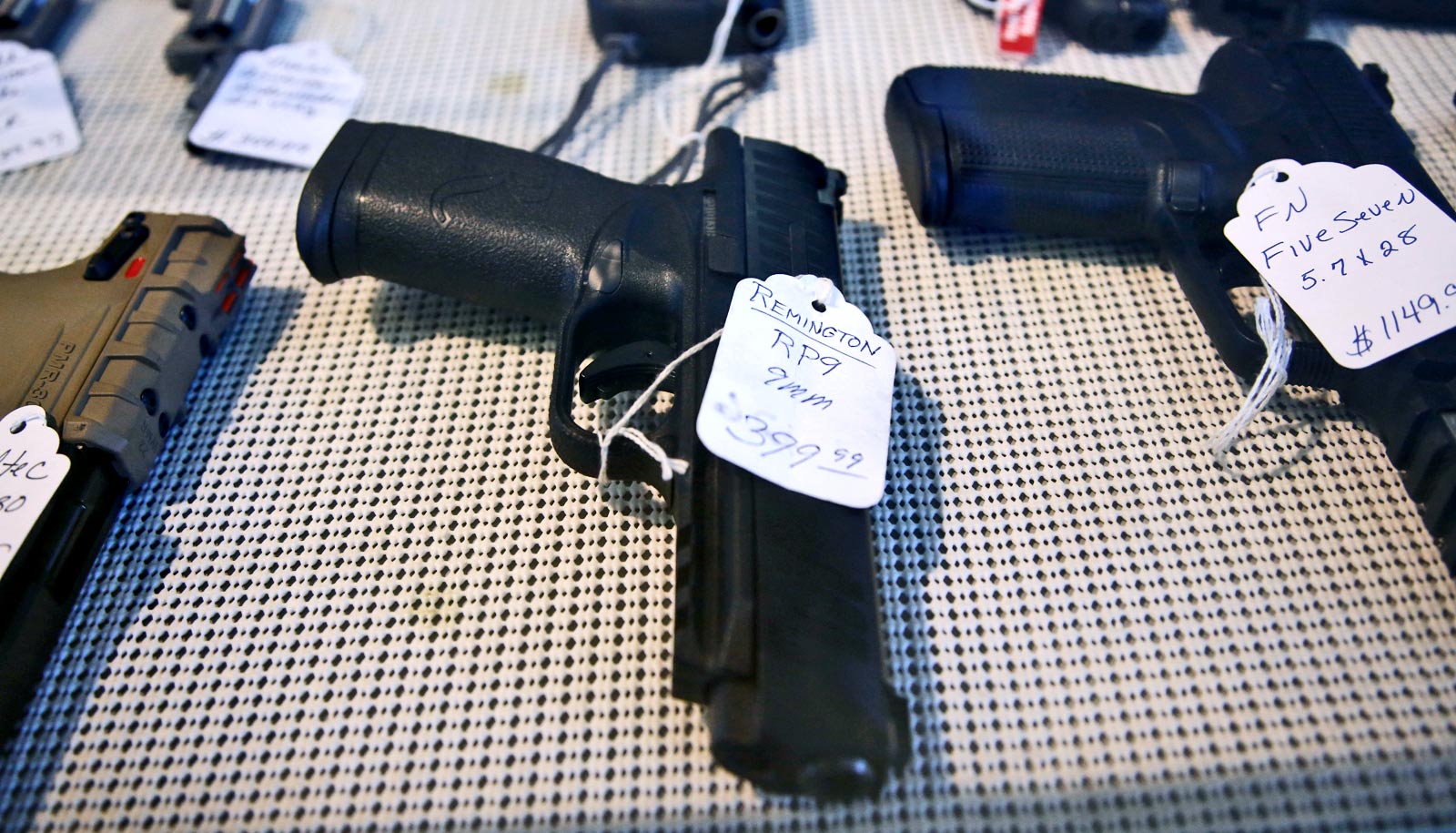 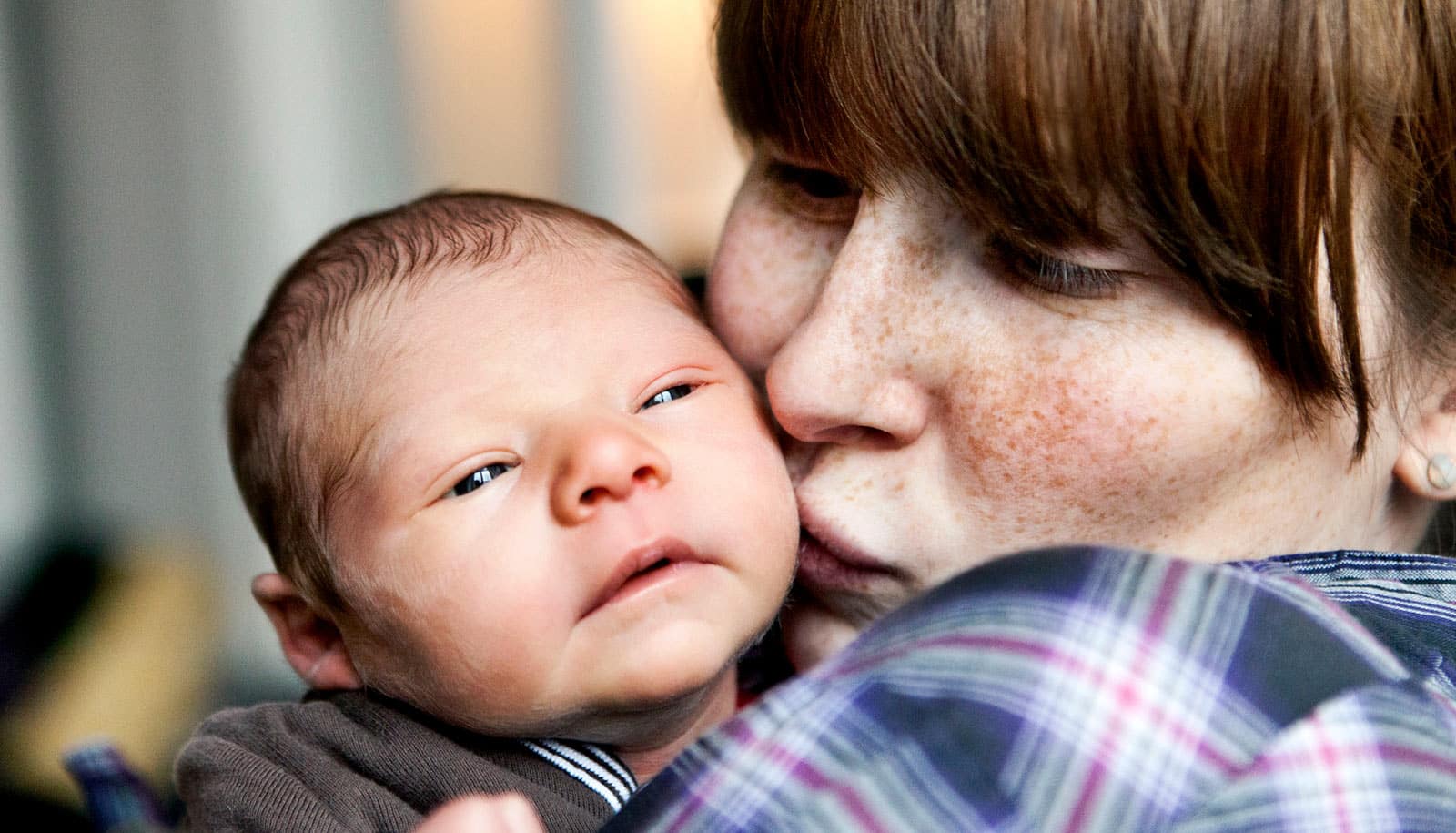